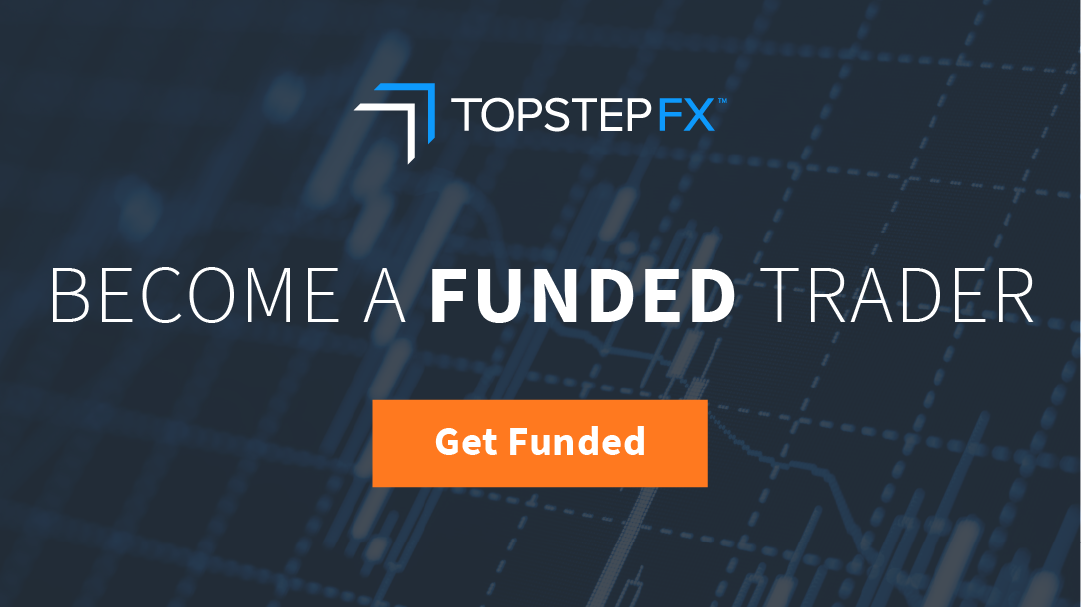 No replies to this topic

Euro (EUR) extended upside movement against the Australian Dollar (AUD) in August, for the fifth month in a row, increasing the price of EUR/AUD to more than 1.6580 before some sharp retracement and managed to close the month at 1.4727. The pair turned the long term technical bias to Bullish by printing a Higher High on monthly chart.

As per technical analysis, the rally looks vulnerable and we see some major correction in September. Key economic reports of the month include Eurozone’s Q2 GDP report, Australia’s employment report, Eurozone’s inflation news for August and Reserve Bank of Australia (RBA) meeting minutes.

As of this writing, the pair is being traded around 1.6124 with an immediate resistance being noted at 1.6400 which is the confluence resistance zone because of 50% fib level, psychological number as well as horizontal resistance as demonstrated in the following monthly chart.

Not to mention, the pair left a huge bearish pin bar on the weekly chart with an unprecedented retracement of more than 1000 pips as demonstrated in the following weekly chart.

This pin bar is expected to keep the pair under selling pressure throughout the course of ongoing month. A break below 1.5559, the low of the bearish pin bar, will confirm more dips below the 1.5267 zone.

As mentioned earlier, the pair will get direction from some major economic releases that are scheduled later this month.

EuroStat is due to release the Eurozone’s Gross Domestic Product (GDP) report for the second quarter on Tuesday, September 08. According to the average forecast of different economists, the economy of Eurozone grew at 1.2% in the second quarter as compared to 1.0% in the same quarter of the year before. A better than expected actual outcome will be seen as bullish for the EUR/AUD pair and vice versa.

The Australian Bureau of Statistics (ABS) will release the country’s employment rate figure for the month of August on Thursday, September 10. According to the median projection of different economists, the rate of unemployment remained 6.3% in August as compared to the same rate in the month before. A lower than expected actual figure will be seen as bearish for EUR/AUD and vice versa.

On Wednesday, September 30th, the EuroStat will release the Eurozone’s inflation report for the month of September. It will be a very crucial release as the European Central Bank (ECB) heavily rely on inflation readings for making important monetary policy decisions.

Considering the overall technical and fundamental outlook, selling the pair around current levels appears to be a good strategy in short to medium term. The trade may be stopped on a break above the 1.6584 resistance area which is the high of bearish pin bar.

Back to Market News

0 user(s) are reading this topic